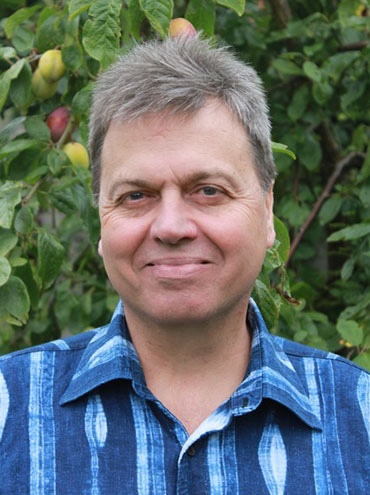 Michel Pimbert is currently the Director of the Centre for Agroecology and Food Security (CAFS) at Coventry University and a Fellow at the Rachel Carson Centre for Environment and Society (RCC). After doing his first degree in Ecology at the University of Liverpool, Michel obtained his Doctorate of Sciences at the University Francois Rabelais of Tours (France). Dr Pimbert began his career as an agro-ecologist doing research and training on ecological pest management in small farming systems. After first holding a lecturers’ position at the University Francois Rabelais de Tours, he worked as Principal Scientist at the International Crops Research Institute for the Semi Arid Tropics (ICRISAT) in India. Michel then moved into policy research when he became head of the Biodiversity Program of the International Secretariat of the World Wide Fund for Nature in 1992. Michel was a member of the College of Directors of WWF Switzerland before joining the International Institute for Environment and Development (IIED) in 1999, where he coordinated the Agroecology and Food Sovereignty program until June 2012. 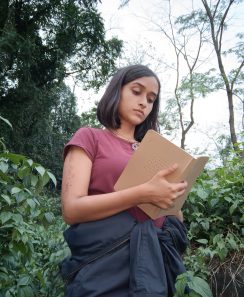 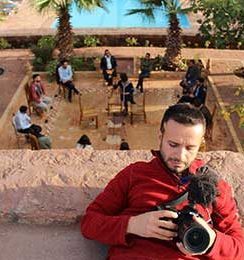